We have helped over a thousand families move across the border 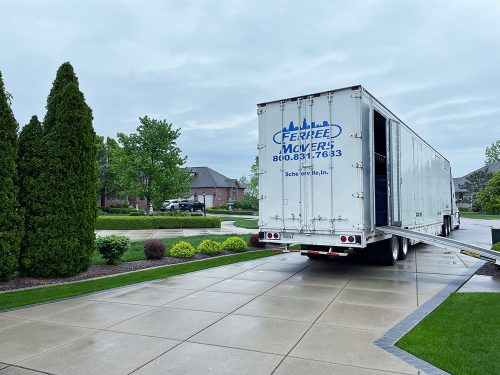 Illinois loses more people to Indiana than it loses to any other surrounding state. And migration data from recent years indicate that the Illinois-to-Indiana out-migration flow is rapidly becoming a flood.  Illinois lost over 15,000 residents, on net, to Indiana in 2018 alone, according to data from the U.S. Census Bureau. That’s an average of 41 Illinois residents that became Indiana residents each day in 2018.

The historic population lost (IL.) to Indiana in 2018 is just the most recent reported year of loss in the Prairie State’s decadelong stream of Indiana-bound migration. In total, the Land of Lincoln lost, on net, over 119,000 residents to Indiana from 2009 through 2018. That’s comparable to moving the entire population of Kankakee and Edwards counties into Hoosier territory over the course of a decade. 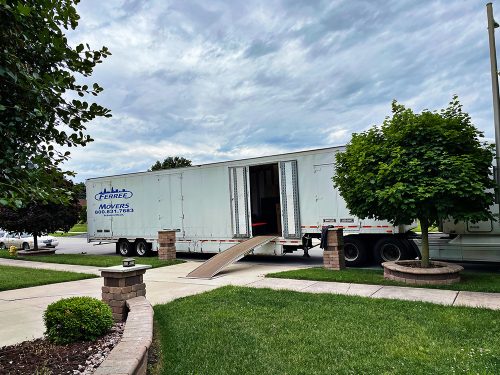 Ferree Movers, Inc has been moving families from Illinois to Indiana since 1929. Our team of professionals will guide you and your family through every detail of the moving process. Our personalized approach to moving reflects the person behind every home.  Moving across state lines can be tricky.  We have been helping families from Illinois move to their new Indiana home for many years.  Let us take the stress out of moving across state lines.

Indiana’s lower tax burden and friendlier business environment have also borne positive results for Hoosiers. In fact, Indiana’s personal income has grown twice as fast as Illinois’ since the beginning of the Great Recession, indicating better access to jobs and wage increases.

Check out my interview, Your Long Distance Move Made Easy, on IllinoisHomes.com.